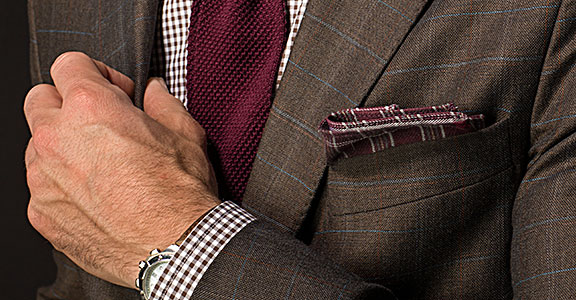 ‘I spent most of my dough on booze, broads and boats and the rest I wasted’

This wonderfully brief quote about a man’s life is a piece of wisdom far beyond that of conventional advice, but only for a select few. Is this advice for the clueless 18 year old? no, because it’ll lead him to a life of hedonism and leftie leaning hypocricy about life. Is this advice for the generic ‘good guy’ who seeks validation from the world just because he took the easy way and settled down with one woman and expects  everyone to tell him how good he is? no it’ll just put him on his higher on his horse.

The wisdom of these words won’t hit guys like that until they’re living with a fat whale who takes him to couples therapy because she can’t stop cuckolding him. So why is this quote so wise? do you think I’m exaggerating by stressing the importance of those words?

The KISS principle is something we all forget. We overcomplicate life with so much fluff, excuses, and  meaningless details, that we get distracted and become stagnant. Most of the time what we need to do is right in front of us and we’re too wrapped up in the mundaneness of life to even notice it.

I’ve come across a concept recently on the twitter of notorious playboy, Michael Mason.  The term he uses, ‘enlightened man’ is a money concept. I’ve always wanted to name that ‘x’ factor I admire most about other guys, and this is it. There are guys who just ‘get it’. There are dudes out there who live life without complaining, getting into political fights, nor going into pointless twitter wars with people. They don’t have bosses, domineering bitches or limits. So what is the enlightened man?

The enlightened man is one who doesn’t waste his time with pointless drivel. He doesn’t fight feminists or feminism because he’s so over the fact that they’re pathetic and miserable people that they don’t even register on their radar. The enlightened man is never worried about women, because his lifestyle, allure and charisma has them permanently drawn to him. The enlightened man is so perplexed by how the minds of losers just sabotage others and focus on asinine complaining when they could be winning that he doesn’t pay them any mind.

The enlightened man befriends other influential men and asserts himself. He’s a narcissist with the accomplishments to match. He’s entitled because he’s the best. The enlightened man doesn’t fight others, unless they get in his way. He’s too busy fighting himself and other battles to make more money. He’s more focused on money, swooping girls, and enjoying the uniqueness of life and the fun that comes from being top dog. They aren’t on social media either (that’s many guys, including my own’s addiction and weakness). Basically: The enlightened man is so buys winning and enjoying life that he can’t help but laugh at the others that are struggling and complaining.

YOU NEED TO STRIVE TO BECOME AN ENLIGHTENED MAN.

Enlightened men ‘get it’ because they’re on another level. They are focused on the beuty of life. Michael Mason sums it up pretty well in most of his tweets.

Custom Suits: Custom suits can come down the road, when you make big money. Invest in one GREAT one and get it tailored somewhere for cheap. Wear it.

Boxing: Keep in shape and develop a killer instinct. Teaches you a lot about life.

Booze: Scotch, rum, vodka, cocktails. Life is funner when you have a buzz from strong good licors.

Cigars: Still haven’t smoked these, but def on the to do list. Casual cigarettes at parties are more my thing. Nicotine is the smart vice. Fuck weed.

Great town: Great places to get down on lock, high women to men ratio, lots of foreign chicks.

Everything else is details. 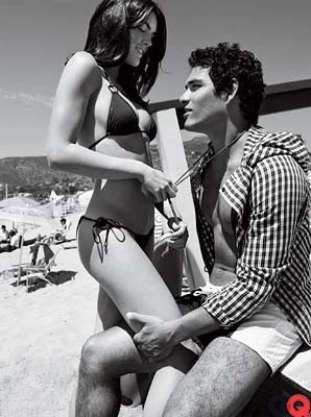 Look at it this way: If you want a relationship with a quality girl, then you have to deal from a position of power. This means that she desperatley wants and craves you, so you get to choose. Enlightened men do that. If you want to be a single guy and enjoy life, let me tell you, dressing like a guy straight from the GAP, without any money to spend, who gets drunk on cheap beer while going to the dive bar isn’t the best way to do that.

Strive to become an enlightened man. No, not a ‘I know everything about everything and I’m such an alpha fucking male’ man, I mean a guy who barely has any time for bullshit because he’s too busy making $$$, banging hot chicks or having some scotch at a steak house with friends.

‘I spent most of my dough on booze, broads and boats and the rest I wasted’

This is the lifestyle of an enlightened man. Do you think a professional complainer could ever aspire to be on a fucking boat drunk off his mind while having sex with chicks? even if you don’t want to do that sort of thing, could you? the answer is probably no.

MGTOWS who swear off women were never men that could walk into a venue with 3 models and get special treatment. Know what women are, but don’t swear off them, unless you’re too busy building your money to do it.

The Enlightened man gets the best out of life. He isn’t lonely. He isn’t wishing for a perfect girl to fix his life. Why would he, when he has at least a dozen beautiful women on speed dial?

Strive to become that  guy. Making a little more then min wage as a SINGLE man and being frugal can save you up enough money to get a place on lock. Investing in ONE good suit, as well as always having booze are part of the Young Bachelor Lifestyle, and play into the path of becoming an enlightened man. The Young Bachelor lifestyle is to build a foundation to become an enlightened man. The rest? up to you.

What readers are saying